In 1958 our club was known as ASI and it raced on a circuit at Caringbah. It was run by John Watts and Greg Carlson. Shortly after Ken Mitchell and John Pizzaro joined in 1962 the track was sold by its owner and the club merged with the Camden Kart Club run by Jack Butler a well-known Camden personality. Circa 1968 the council resumed the land on which the track operated and paid the club the handsome sum of $6,000 compensation. The club then joined Western Districts, Crawley House and Granville Clubs racing at a circuit adjacent to the current Granville speedway. In 1972 the Granville track was resumed for the construction of the M4 and two members Peter Dell and Brian Thornton approached Tony Perich at Oran Park about building a kart circuit there which was agreed and the club began racing at Oran Park. In 1978 the name of the club became Sydney Kart Racing Club and was subsequently became an Incorporated Association in 1989. 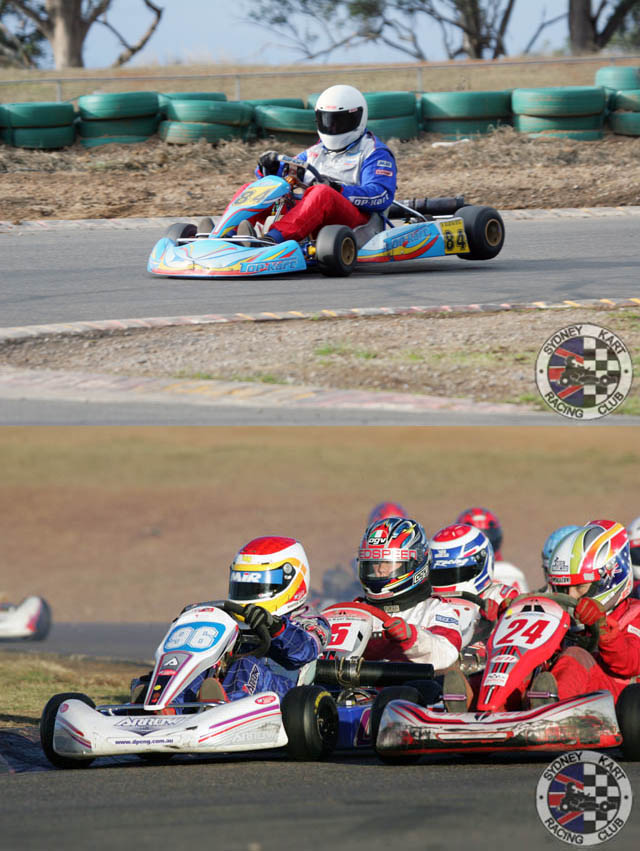 skrcadmin - March 14, 2019
0
With anticipation growing for Round One of the KNSW 2019 State Sprint Title in just over a month’s time, Host venue Griffith has strategically...
Featured

NSW Office of Sport Continues to Recognise KNSW and its New...

skrcadmin - January 25, 2019
0
After receiving and considering a copy of our 2019 Competition Rules (together with our insurance details provided back in October 2018), the Office of...

Shoosh for Kids – Let’s keep kids coming back to junior...

SKRC is run by dedicated and loyal volunteers who give up time so we can put on some of the best race meetings in the country.

© Sydney Kart Racing Club | Brought to you by ABMS Marketing